Creating a Culture of Encounter

Encounter, for Pope Francis, goes beyond dialogue to engaging difference with a stance of humility, generosity, and patience towards those who think and live differently, drawing on the fundamental human unity that lies behind our political, social, and religious divisions. In Fratelli Tutti Francis calls on people to dream and act “as fellow travelers sharing the same flesh, as children of the same earth which is our common home, each of us bringing the richness of his or her beliefs and convictions, each of us with his or her own voice, brothers and sisters all.” 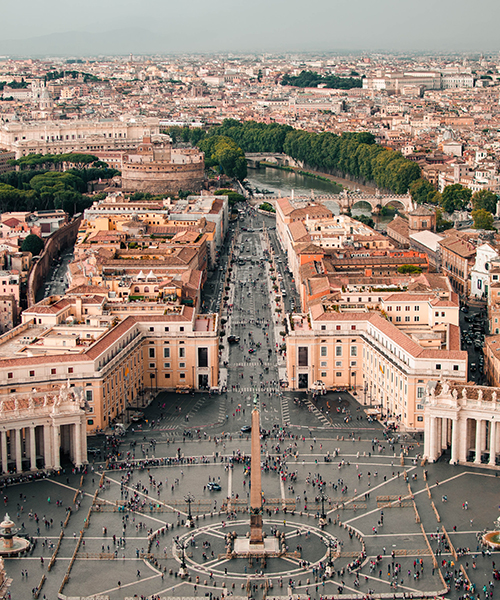 The Culture of Encounter and the Catholic Church

Participants in the Culture of Encounter and the Global Agenda Project explore the origins and significance of the concept of a culture of encounter for the Catholic Church in its internal and external dynamics. 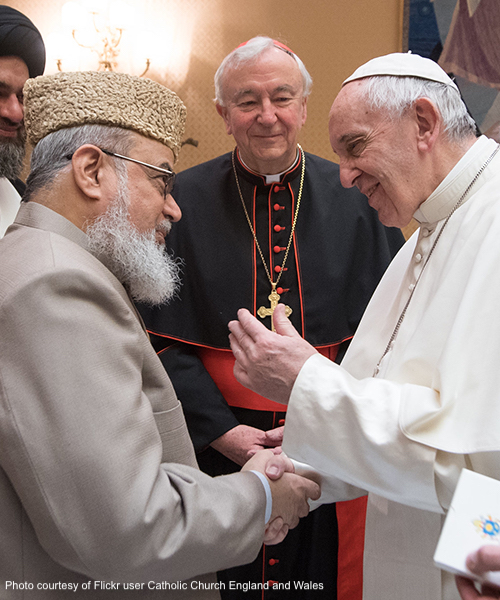 Cultural and Religious Dimensions of Encounter

In these essays, participants in the Culture of Encounter and the Global Agenda project explore the cultural and religious dimensions of the idea of encounter in different contexts.